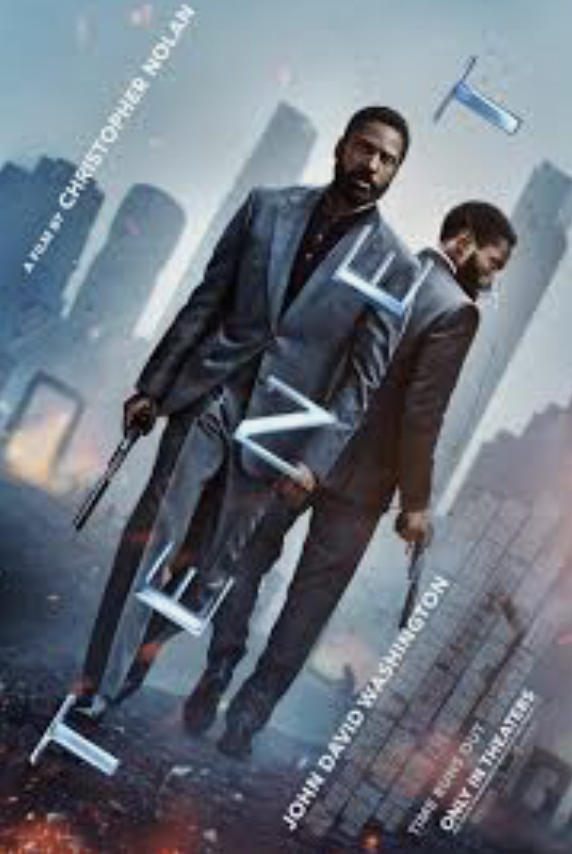 Flick In A Limerick

“We all believe we’d run into that burning building but until we feel that heat, we can never know. You do.”

“Even the dead need allies”

“Ignorance is our ammunition”

“What’s happened, happened, it’s an expression of faith in the mechanics of the world, it’s not an excuse for doing nothing.”

Directionally challenged in a parallel universe Christopher Nolan has done it again with a mind bending thriller that is truly captivating. The iconic director finds a way to shake up a simplistic plot with his innovative non linear story telling. He never tries to stop qualifying for the position. The dynamic duo of John David Washington and Robert Pattinson both submit passable performances. Ludwig Goransson’s score really elevates tension at key moments. The detail came correct if you pay close attention to the forward and backward motion of nuances. Being put on game about the Tenet square palindrome is also amusing. Even if you don’t know what is going on for majority of the time this is definitely a fun watch. The more you try to comprehend you won’t so don’t try to understand it feel it!

This is a text widget, which allows you to add text or HTML to your sidebar. You can use them to display text, links, images, HTML, or a combination of these. Edit them in the Widget section of the Customizer.
Join 825 other subscribers
Advertisements
Loading Comments...
%d bloggers like this: